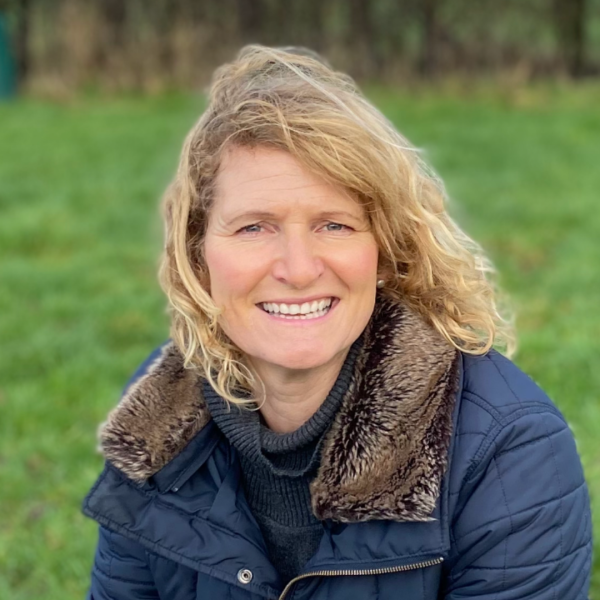 DAIRY, BEEF AND ARABLE, NORTH SHROPSHIRE: Based in North Shropshire, Susan and David Lewis are passionate about farming and the countryside. They farm 120 Friesian Holstein dairy cows and 150 beef cattle as well as growing barley, wheat, turnips and peas. The dairy cows calve all year round and graze for seven months of the year, and Susan and David rear all of their own youngstock; pure dairy calves go into the milking herd and Limousin crossbreds for beef.

The beef cattle are grazed over summer and housed in winter, and are sold direct to slaughter at about 2.5 years old. As the farm covers about 300 acres, the couple grow as much of their own feed as possible, to reduce purchased soya, which is both expensive and bad for the environment. They are aiming for a closed carbon loop system.

Susan and David have recently started a wild camping diversification in one of the fields on the farm. They have been amazed by the appetite for remote camping, and are keen to share the outdoor space and the farm with people.

Both with a farming background, they aim to farm in a caring way, rather than just chasing pound signs.

The couple enjoy being outside and close to nature, which is also demonstrated in their adventurous hobbies. Susan feels nervous about what to say on social media, particularly about dairy and ethical issues, while at the same time being proud of what she does.

Susan has a background in science, veterinary and epidemiology and believes there is more to be done on the relationships between farming and science. “Science is suffering and it’s getting harder and harder for researchers to get onto farms. Scientists and researchers’ understanding of farming is very narrow so they’re making incorrect assumptions in their work,” she says. “Farmers need science and there is good research going on which doesn’t get out to farmers – if we could work on that relationship it would work for both sides.”

The couple are passionate about reducing their carbon footprint, although it is easy to get downhearted when pressure groups say that all cows need to go. They believe it’s more complex than that. While they are not looking to increase their cow numbers, they are interested in trying to make small changes where possible. So far, they have started growing peas, have reduced their soya inputs and stopped growing maize. “We have a long way to go but little changes will all help,” says Susan.