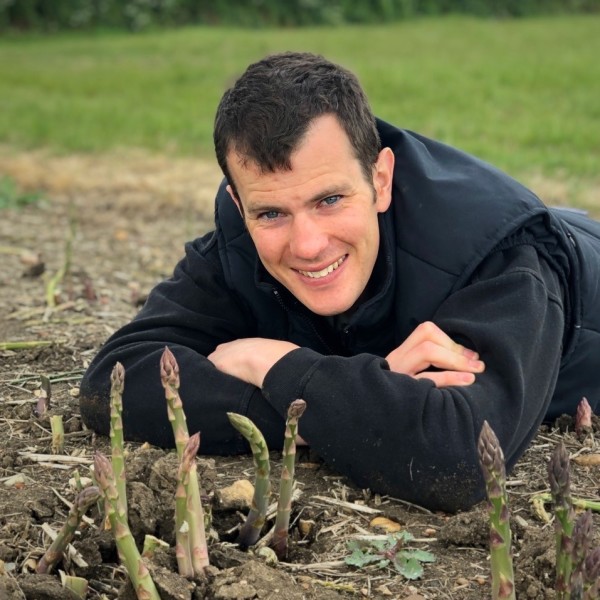 HORTICULTURE, GLOUCESTERSHIRE: Rees is a fourth-generation farmer producing vegetables, fruit and Christmas trees for his farm shop and event hosting business. Though the farm started out as a mixed enterprise in the 1930s, it moved into arable in the 1970s before the farm shop was opened in the 1980s. The events hosting started in the 1990s.

Though he farms conventionally, he is very aware of the impact on the environment so uses biological controls like insect predators on the soft fruit instead of chemical pesticides.

Being outside, seeing the seasons change and spotting wildlife are Rees’s favourite elements of the job, as well as driving machinery.

He grew up on the farm, spending his teenage years corn carting, pumpkin bumping and cutting Christmas trees, and then spent seven years in the RAF. That was followed by two years at the Royal Agricultural College before returning to the farm in 2011. In 2013 he became a partner in the business alongside his brother, mother and father.

His key aim is to provide fresh food to customers at a great destination.

Rees has a microlight pilot’s licence and the farm has an airstrip, so he takes part in various competitions throughout the year.

Rees feels it is important to be able to communicate with the media to present the full and clear facts of a story, without them being dramatised.

Has been interviewed by most types of the media before.