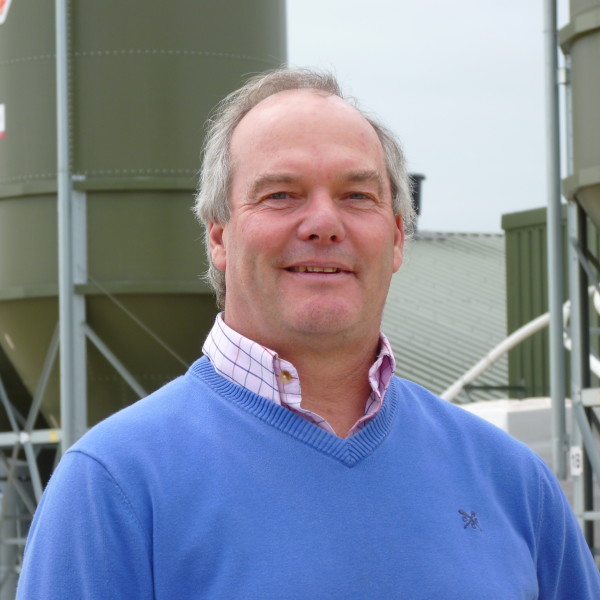 POULTRY & ARABLE, NORFOLK: William recently went into poultry production as a way of diversifying his farm business, which, for generations, had relied purely on the growing and harvesting of crops.

In 2017, he built four sheds housing 155,000 broiler chickens (broilers are for meat production and do not lay eggs). In a year the farm produces 1.2 million birds.

The broiler unit was enormously controversial and sparked conflict between William and his local community. There were many objections from residents and animal welfare groups opposed to intensive, indoor livestock production. The planning battle lasted 27 months until permission was finally granted in April 2017.

The experience took its toll on William and he confesses to sometimes wondering if it was worth the emotional cost of being alienated in a village that has been his home for 55 years.

He feels things have improved considerably since the broiler unit has been up and running; and says the things people feared most, such as noise, odour, impact on employment and increased traffic, have not materialised. He recently submitted another planning application to start work on the second stage of the project – four more sheds on the same site. He hopes it will be an easier process than last time. When it’s finished, William’s farm will produce 2.4 million chickens a year.

William is running a circular system on the farm, where one part feeds another. The sheds are heated by a biomass boiler, fuelled by straw from the farm’s arable fields, and the chicken manure is used to fertilise the crops. Solar panels are also used to generate electricity for the chicken sheds.

The arable enterprise is made up of 3,000 acres (1,214 hectares) of wheat (some of which is fed to the chickens), malting barley, sugar beet and oilseed rape. Land is also rented out for pig and potato production.

William is the third generation to farm this land and has overseen an era of dramatic change.

His grandfather and father were tenants on 2,000 acres (809 hectares) and employed 22 people. Since inheriting the tenancy, William has transformed the business. He borrowed money to buy the land from the Church of England 13 years ago and expanded the farm by renting and contract farming another 1,000 acres (405 hectares). Meanwhile the rising cost of labour combined with new technology has seen William’s workforce shrink to just three employees.

He has also diversified into livery stables, holiday cottages, a small shoot and solar panels; while his brother has set up a glamping business on the farm.

His grandfather would barely recognise the farm today, but William believes change was vital in order to survive the volatility of modern farming and prepare for a post-Brexit future. In his eyes, four, with the ultimate goal of eight, chicken sheds will ensure the survival of the farm for generations to come.

William is a Norwich City fan and enjoys shooting, cycling and golf.